By now you know the story.  Tim left his job of 20 years to pursue his own business.  He also began working at Kellogg's, on 2nd shift so he would be free during the day to build his business.

A friend who installs septic systems and inspects them, invited Tim to come along and learn how to do the inspections.  That lead Tim to a certification course with the PSMA.  He found out yesterday that he passed his test with a 94%.  From now until the ground freezes, he'll be doing inspections.  Over the winter he'll do other work, and he wants to be available to help widows and seniors with household jobs, such as replacing appliances, hanging a ceiling fan, painting.  Those jobs that get to be too much to do, but need to be done.

The Lord has CLEARLY lead every step of the way.  Let me share a story with you.

One day, Tim was feeling discouraged and he said, "Lord, your going to have to make this happen."  About an hour later, our friend called with the offer to sub-contract with his business doing inspections full time.  God answered that prayer of his FAST!

We are going forward in confidence that we are following the Lord's direction for us.  It's exciting and terrifying all at the same time! 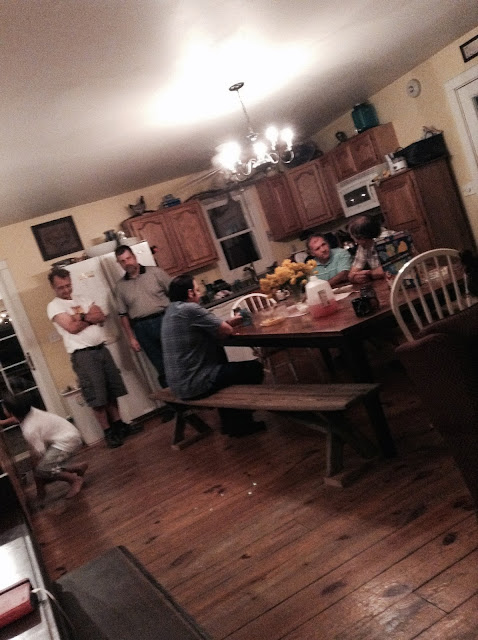 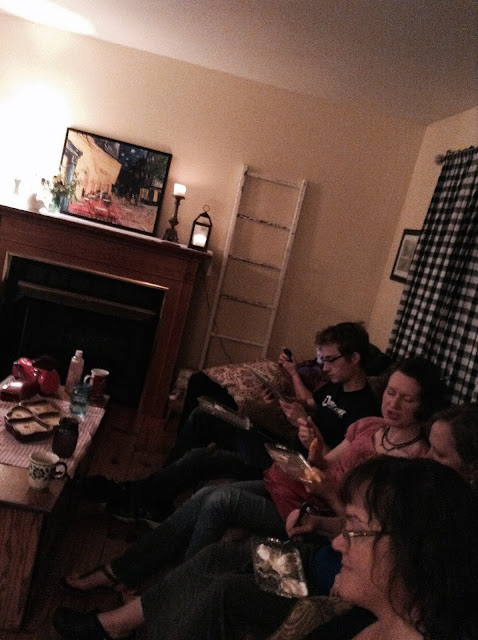 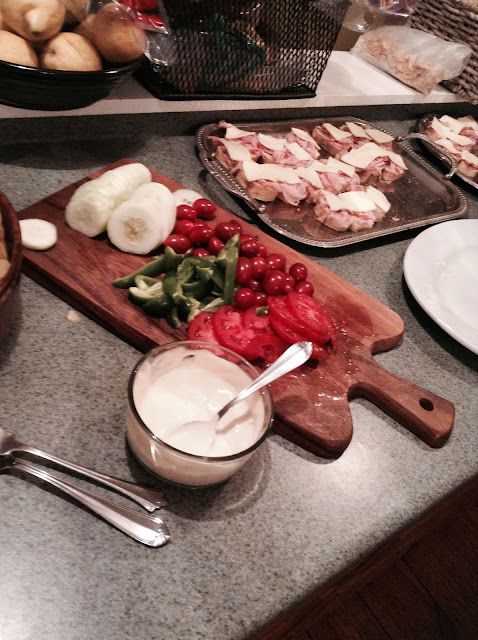 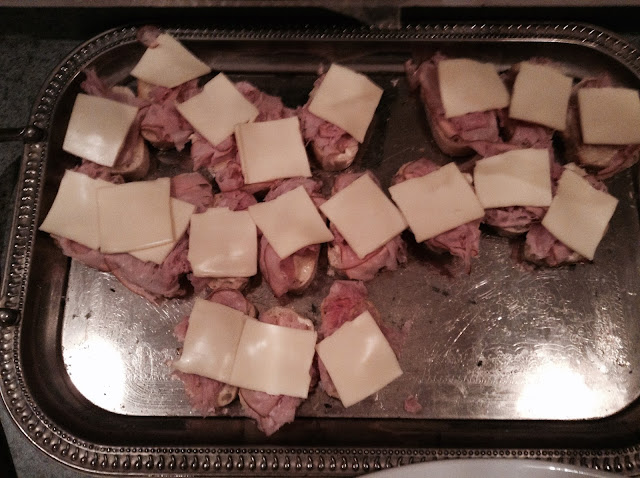 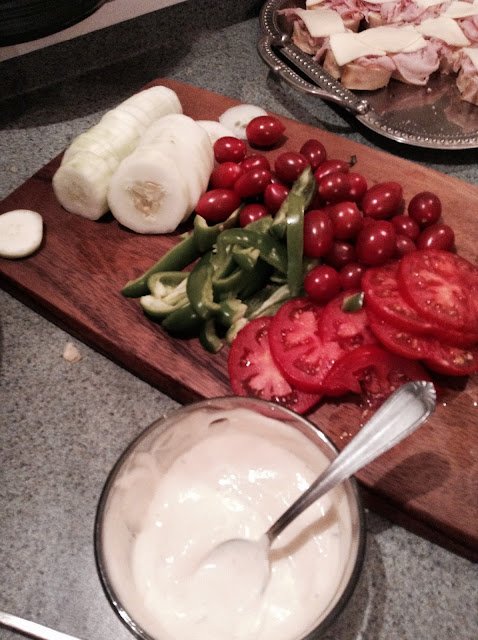 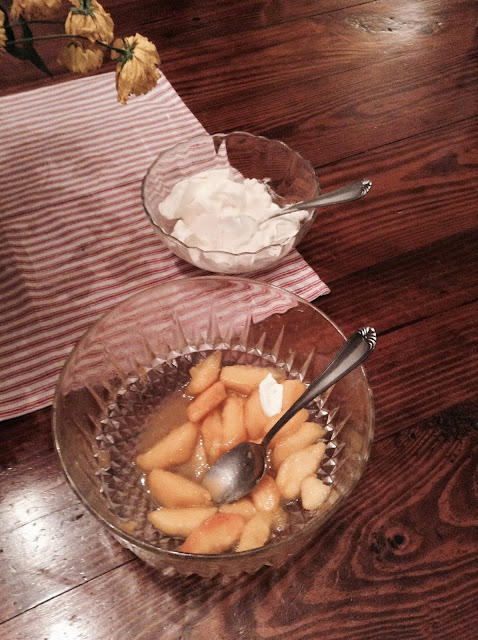 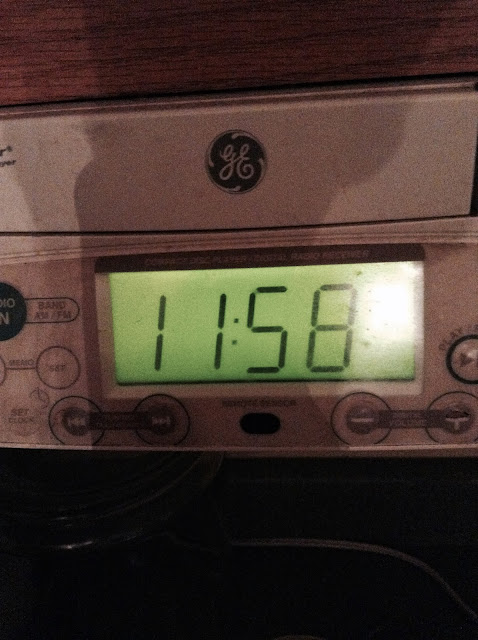 My garden is in need of weeding, mulch, and deadheading.  However, there is still beauty to see and I am going to share it with you today. 1... 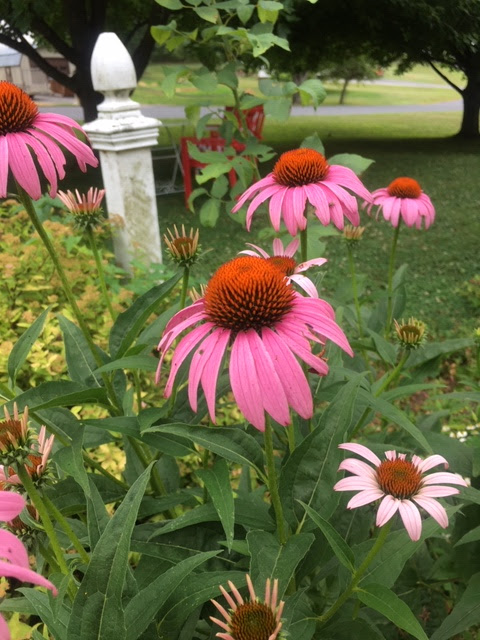