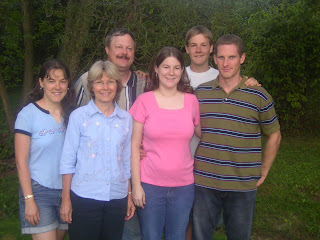 This is Tim's big sister Esther, and her family. She and her husband, Richard, and son Andrew (the tall kid in the back row, who is even taller now!) arrived last night. It is so good to see them! This picture was taken two years ago. Melissa, who writes the blog Elijah's Adventures, is now chasing after that cute boy she was carrying in this picture. Crystal is a midwife near Tampa.
They are on their way up to New York, to the family farm, to spend Thanksgiving with Richard's mom, and for the guys to hunt. They used to live on the family farm when they would come home from West Africa, but the years there thinned out their blood, and upstate New York winters were just too much for them. So they moved to Florida and live near Tim's mom and stepdad, who are in their 80's.
Since we don't see each other much, we were all up too late, but it was good. And we have until lunchtime today, to talk, laugh and goof off.
I promise we will make the most of it!
at November 14, 2007

Email ThisBlogThis!Share to TwitterShare to FacebookShare to Pinterest
Labels: family

Home As A Haven

Few things we can do in this world are so well worth doing as the making of a beautiful and happy home. He who does this builds a sanctuary ... 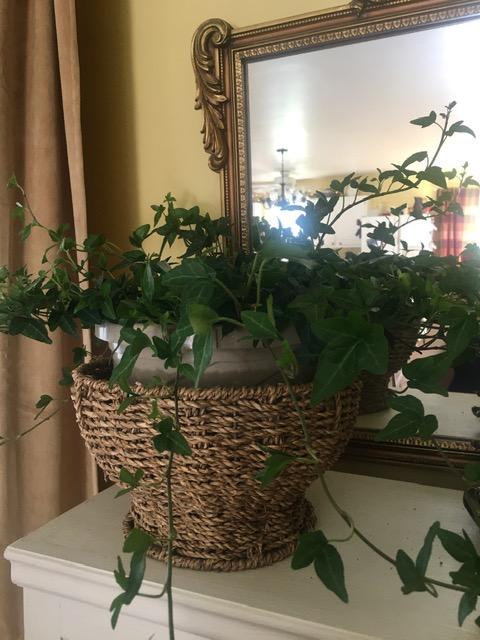