Elections were peaceful in Senegal, West Africa yesterday and that is an answer to prayer!  That also means that the trip is on full steam ahead.

With a regular work week here for everyone, it is going to get crazy.  Tim still needs shoes, the girls are set, I think.  We need to get some host/hostess gifts for the families that will house them in the village where Tim grew up. 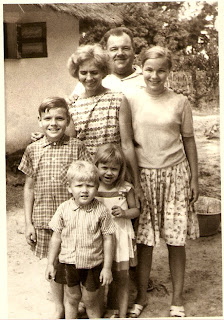 Tim is the little blond boy!
Have I told you how this trip came about?

Tim's Mom and step dad were going to make one more trip to Senegal - remember she is 90 and he is 88.  We were concerned about them traveling to and from Senegal alone, there have been some issues of lost items and wrong buses etc in the past.  I mentioned to Tim that since my parents love to have the girls travel with them, maybe his mom would too, and they could be such a great help to them.  I KNEW my girls would be totally up for such an adventure. 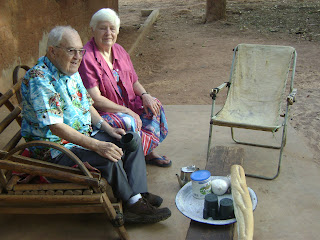 Tim's Mom and Stepdad on their last visit to the village where she served for 23 years
We mentioned it to them, and with their excited enthusiasm we contacted his mom and she thought it was a wonderful idea too.  Then a few months later, Tim's mom called to say that she really didn't think she was up to the trip after all.  She is 90, after all, but I think it was also due to her husbands health.  Anyway, after talking to Tim's brother Dan who is still a missionary in Senegal, his mom suggested that Tim make the trip with the girls.  She offered to pay for his ticket to go.   How could we refuse such an offer? 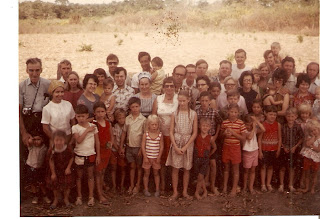 Photo from their field conference in the mid 1970's
So now, nearly a year later, the plan is in place.  They leave on Friday.  They will spend a week in the capitol with family and they will be attending the field conference of missionaries.  Then they will head south, to the village where Tim's parents worked from the mid - 1950's to the late 1970's.  They will get to see where Tim's brothers are buried - two sons died there.  They will stay overnight with an African family, and travel further south to visit Tim's niece.

It will be a challenging trip in some ways, and we are praying that it will be a blessing to everyone.

Pray for me here.  I am going to have to be in the store everyday, and am struggling with having to have my other children away from me so much.  I need to just rest in the Lord.  I don't fear
Tim and the girls going to Africa, my main struggle is feeling like my responsibilities are torn in two here at home.  Pray for peace for me.

I am hoping they will be able to send me photos or that they will post them on their blogs so I can link to them so you can follow their amazing adventure along with me!
Labels: family missions travel 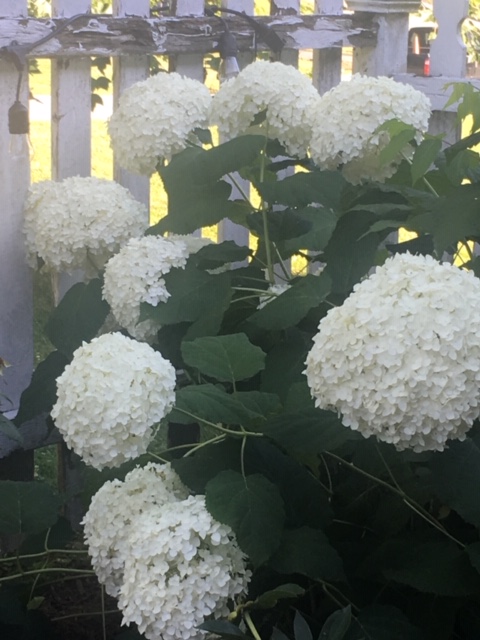 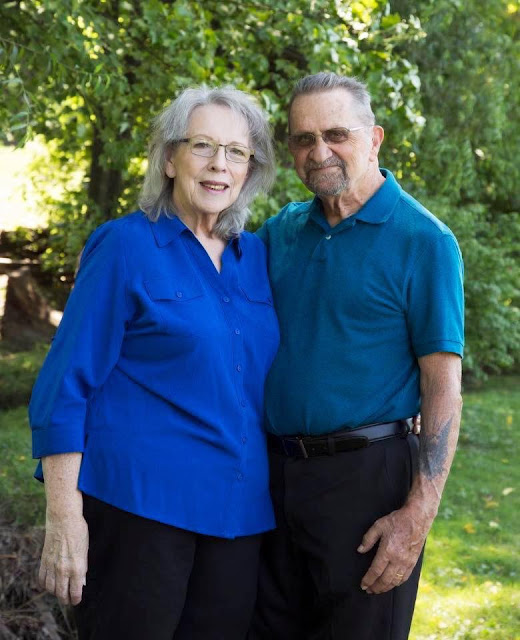