Evan And The Girls

Friday, Evan took the girls out. After alot of discussion, they ended up getting pizza, and playing miniature golf.

Then they took a run to Grandpa and Grandma's to pick up some dvds and came back for late night movie watching. 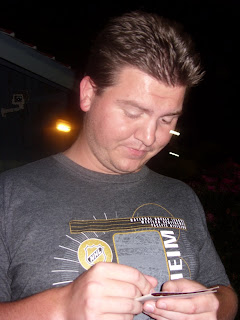 Evan was the scorekeeper - somehow Emily won. Evan says he wrote down what Emily told him..... 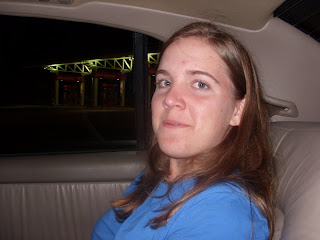 Lindsay was happy to be out with her cousins. 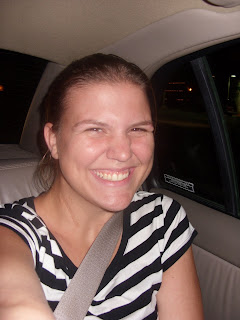 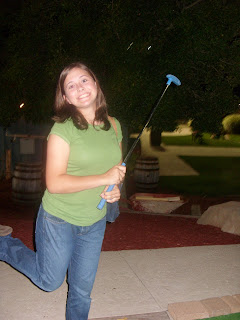 They had a wonderful time. We are so thankful for the friendships between these cousins. 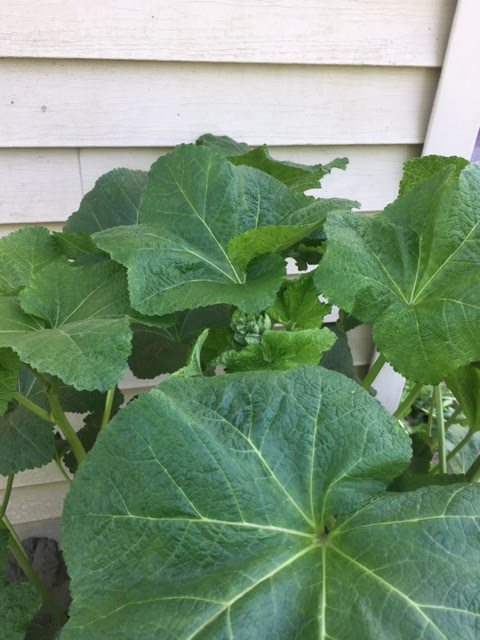