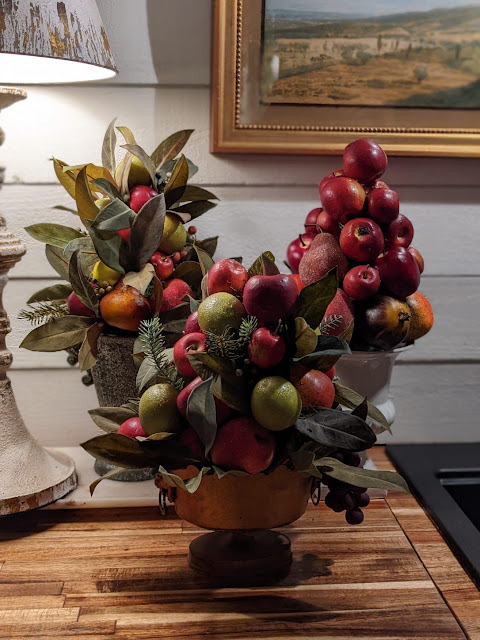 Yesterday I went to my friend Britt's house. She is a designer/decorator and we watched deVol Kitchens on Discovery + and made these French fruit bowl trees. She found everything at a consignment store and the dollar store. I made the one in the front.
It's nice to have creative friends!

Elon Musk is using left leaning reporters to report what Twitter was up too, in censoring speech on that platform. More was released yesterday showing how they limited the reach of some conservative accounts. That way they couldn't say the accounts were shadow banned, but they effectively were.

Also, by colluding with the Bid*n campaign and the DNC to hide the information about HB laptop, they interfered with an election. 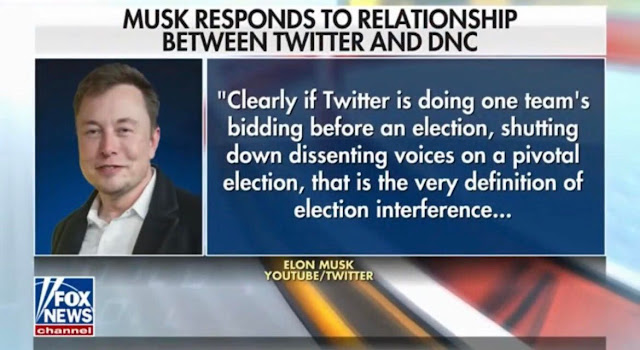 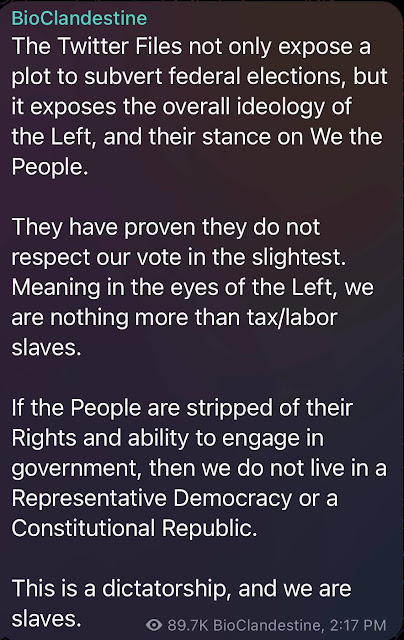 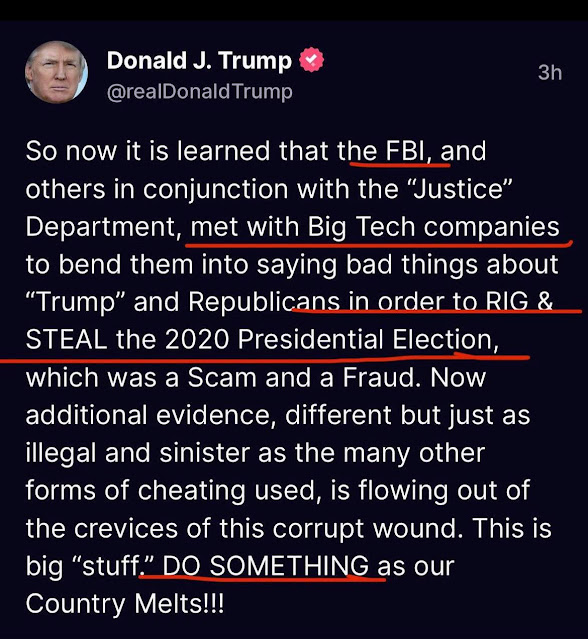 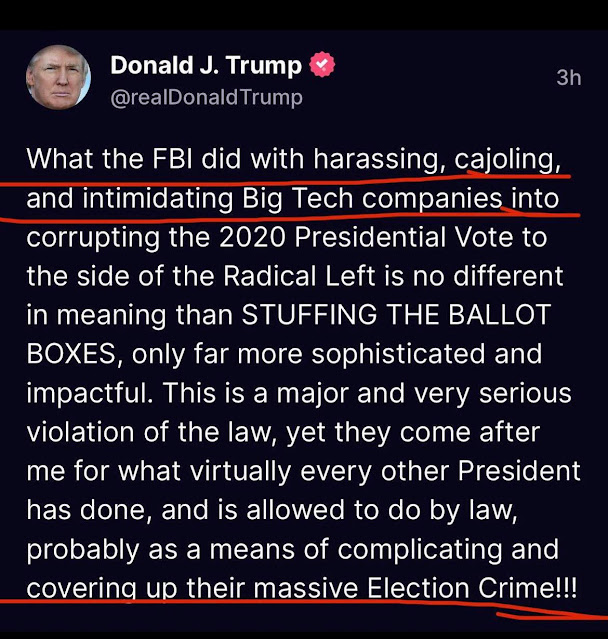 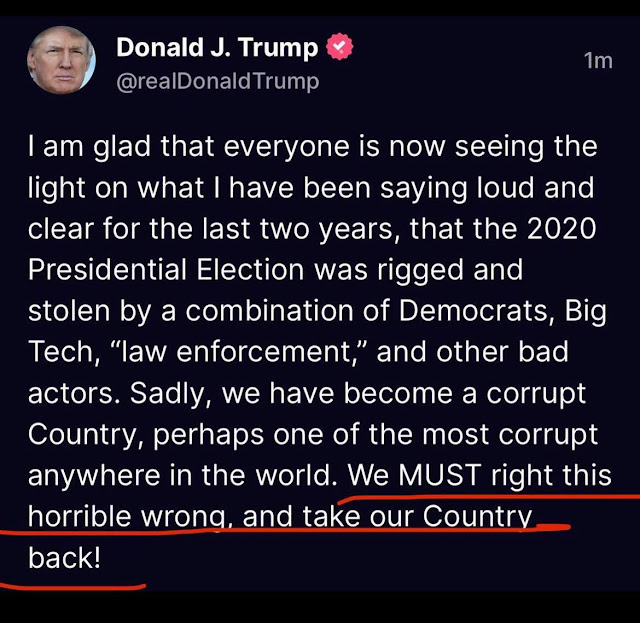 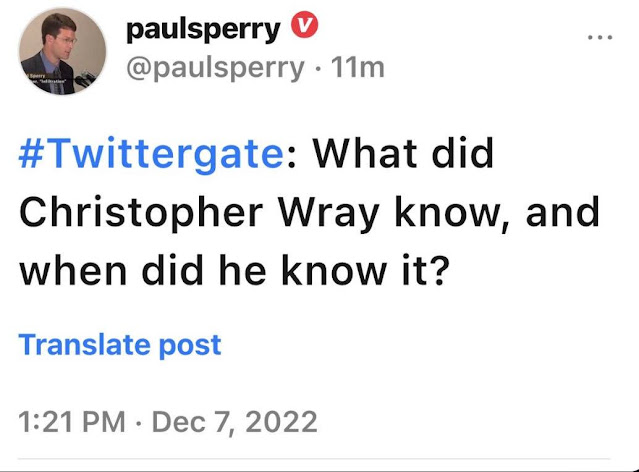 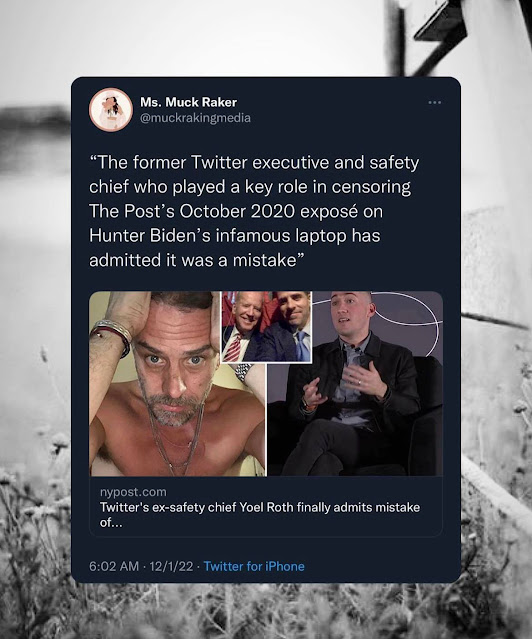 More scary information about the jab. 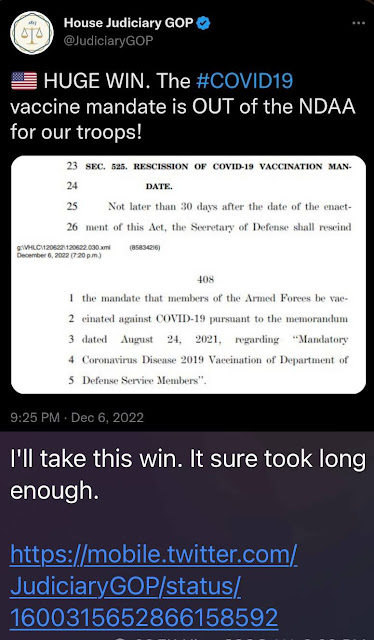 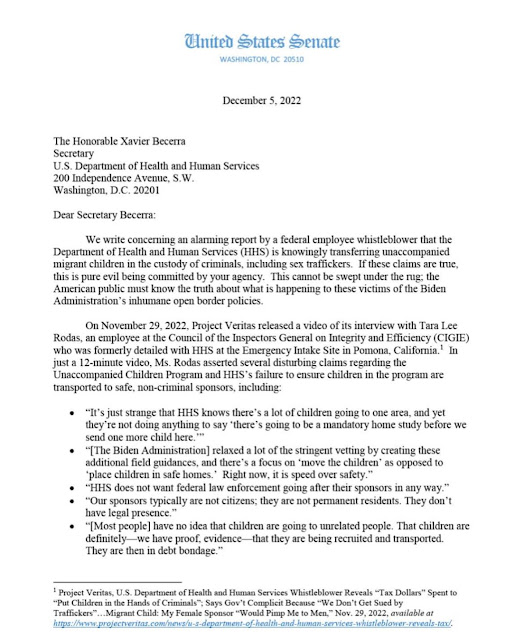 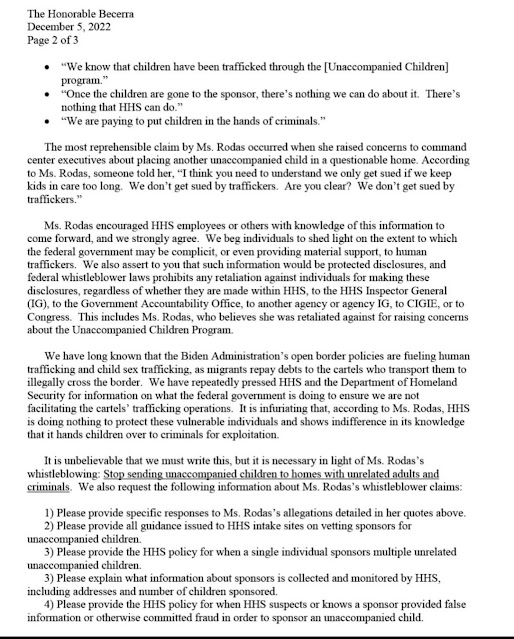 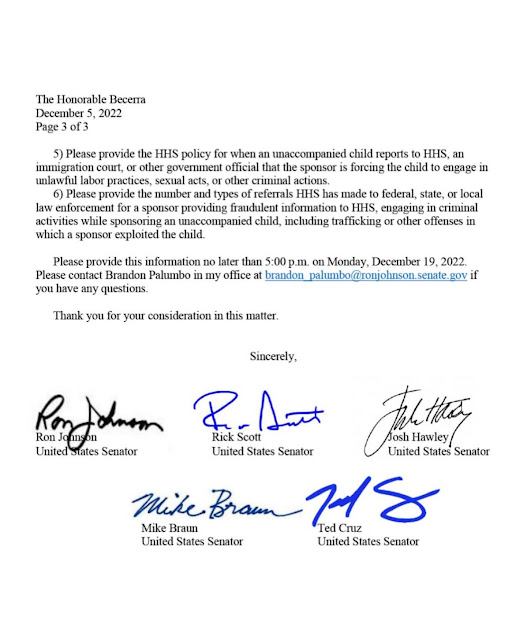 I've mentioned before that DJT puts out statements often made to get his political enemies to come out in favor or against something based on what his view of it is. This week the left was all over the place defending the Constitution! These things will be important! 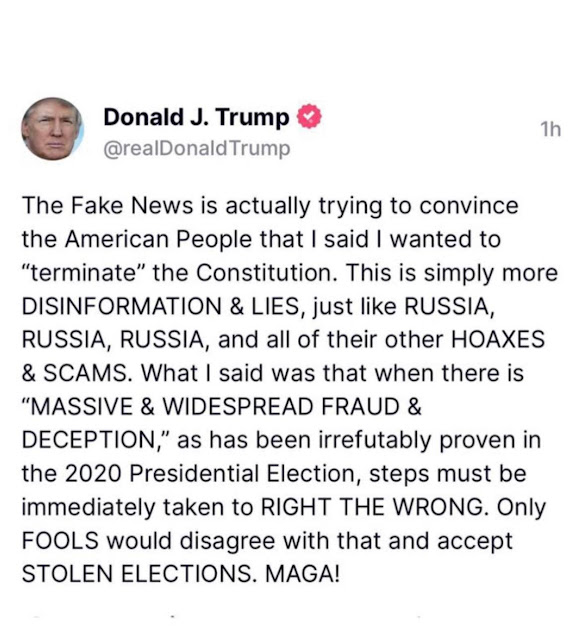 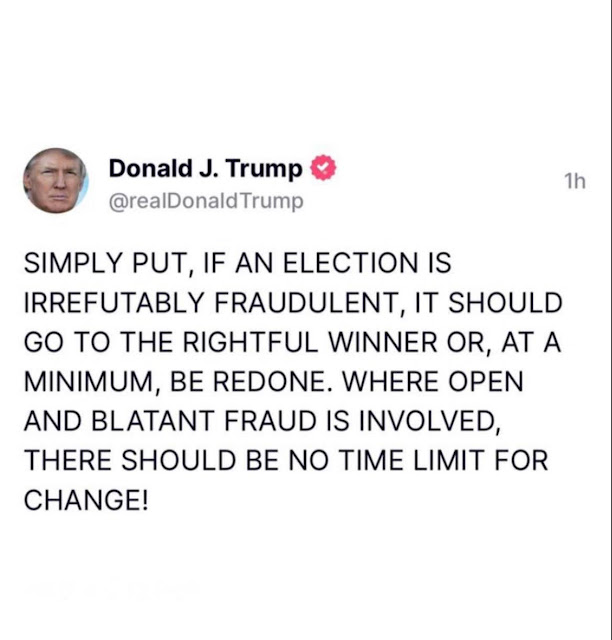 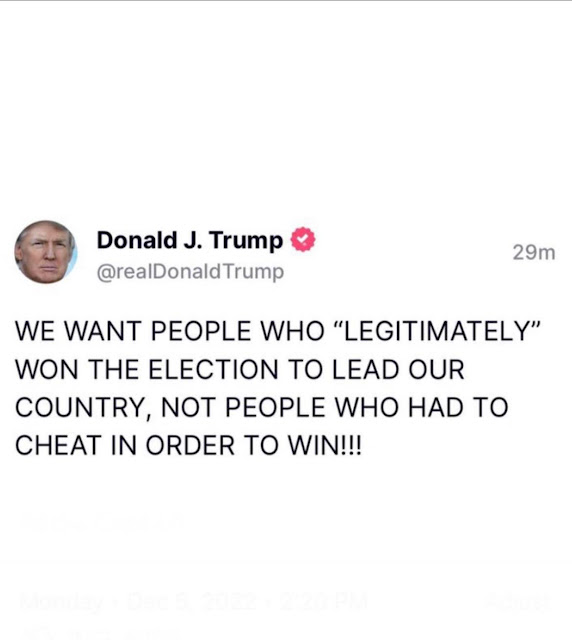 Watch this video by a photographer who photographed events when DJT was in office.
I don't know if you remember me speaking of Devolution. You can find all kinds of information {here} on Rumble but Jon also has a substack account.
When I read this article this week, I thought right away of Devolution. Why would this administration limit the rockets going into Russia? 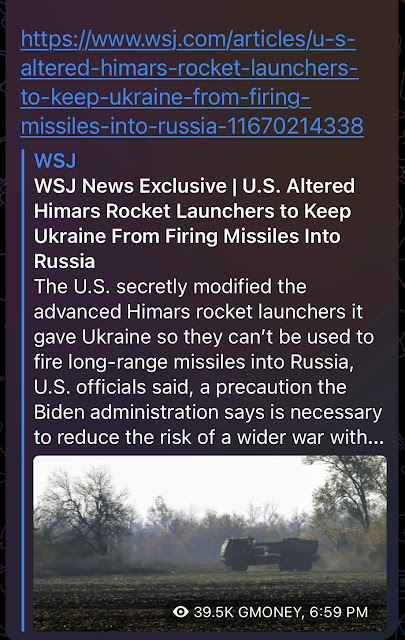 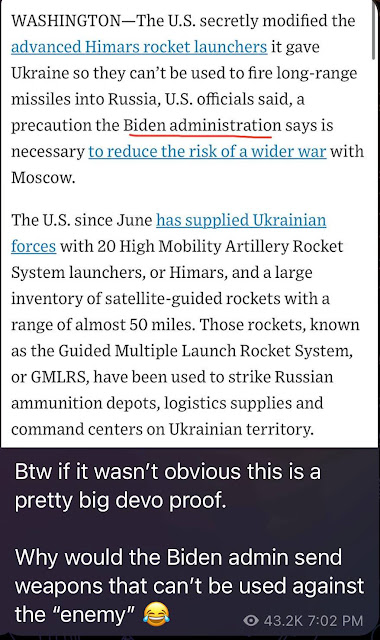 We must learn to think critically, and open our eyes to see past the propaganda.
I hope you all have a great weekend.