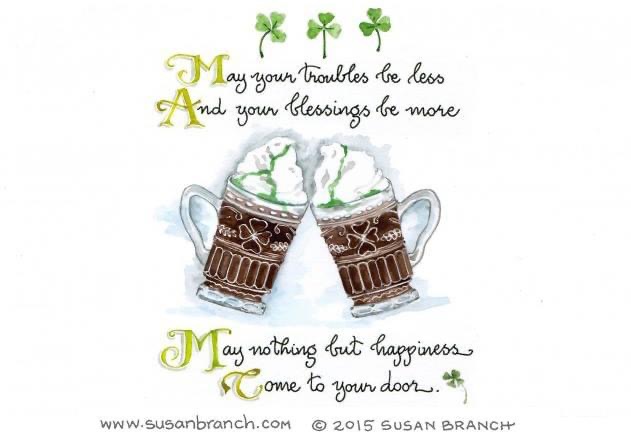 Slainte, Friends! Literally health to you!

I am going to tea with my momma today, and I am looking forward to it!  This won't be my cup at the tea shop today, but since it is mine, I will likely use it sometime today! 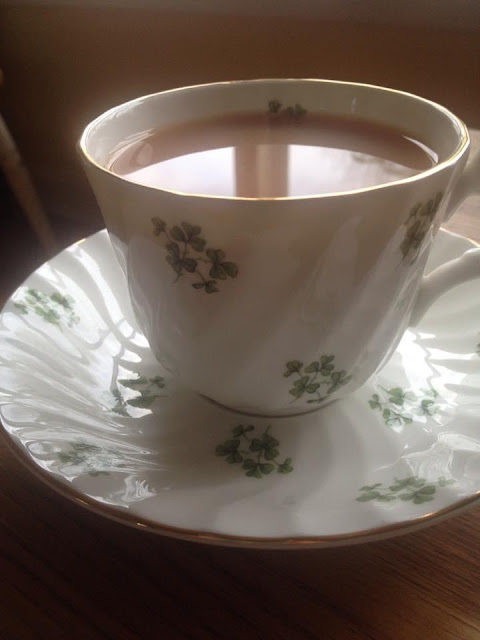 I have Irish heritage. My Scottish covenantor ancestors were sent to Ireland after they lost the battle of Bothwell Bridge to the English. They were fighting for the right to worship in the way they wanted, vs the English who wanted them to follow the church of England ways.
Anyhow, eventually they spelling of our last name became Irish influenced and when Oglethorpe came looking for farmers to build an agrarian society in Georgia, our family went and settled in the New World.
I watched an interesting video this week called "Celtic Pilgrimage," on prime video.  It's slow moving and a bit long, but I found the information about St. Patrick, St. St. Columba, St. Hilda and a few others. I learned that celtic Christianity was not Roman Catholicism (that came later), and these people were only made saints so that the celtic Christians would accept the Roman view of Christianity. I found it all very interesting.
The celtic Christians were traveling the world in the 700's, and there are writings on a cave in West Virginia that people had thought were ancient Indian dialect, until a linguist visited the cave and found it was ancient Irish! As a history lover I found this all very interesting.
I like to celebrate this day because of the work of these Christians who served the celtic people and then spread out around the world.
Over the years many myths have sprung up about Patrick, the most famous being that he drove the snakes from Ireland. There were no snakes on Ireland, but this is comic is funny! 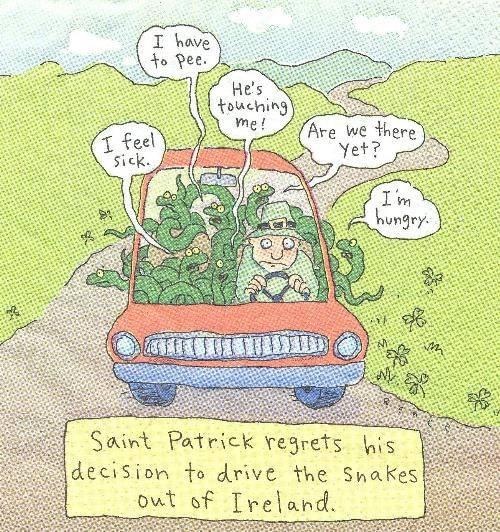 I hope you have a delightful day, whether you celebrate St. Patrick's Day or not!

Email ThisBlogThis!Share to TwitterShare to FacebookShare to Pinterest
Labels: holidays 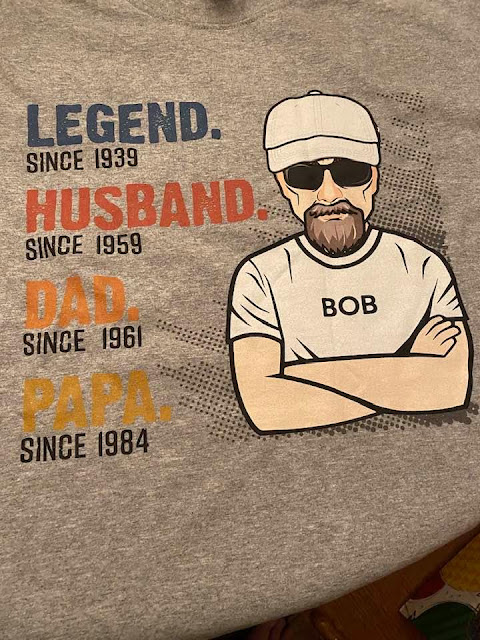