Have you watched this excellent show, yet?

We use a filtering service for movies called VidAngel. Several years ago, I watched a short film at Christmas called The Shepherd. It was beautiful and was about one of the shepherds who the angels appeared to in the fields the night Jesus was born.

Then a year or so later I kept seeing The Chosen being promoted so I watched an episode.  It is the most amazing series about Jesus and his disciples. 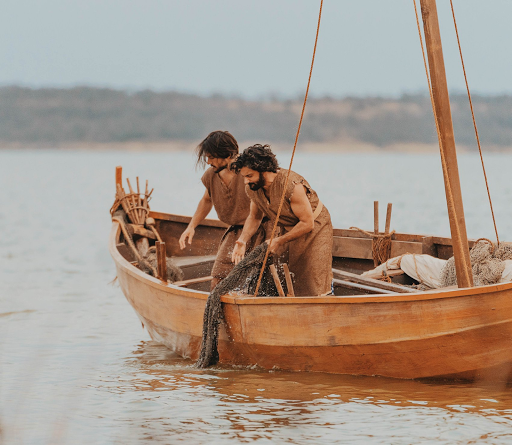 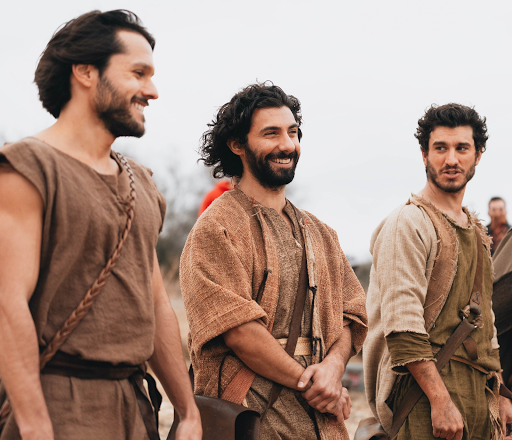 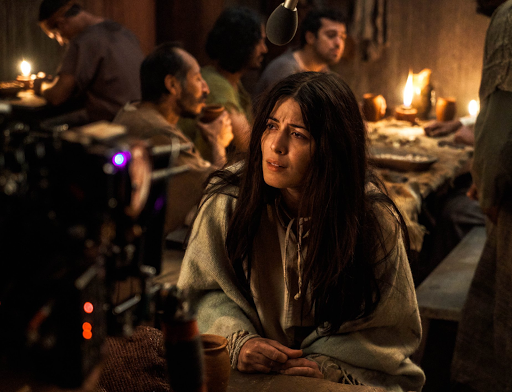 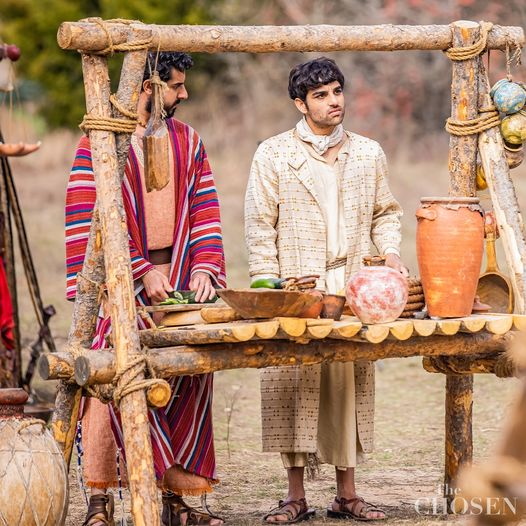 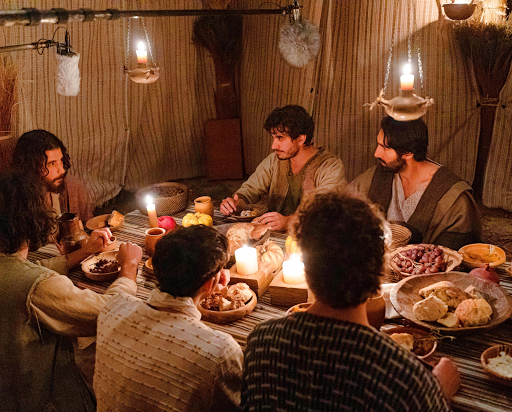 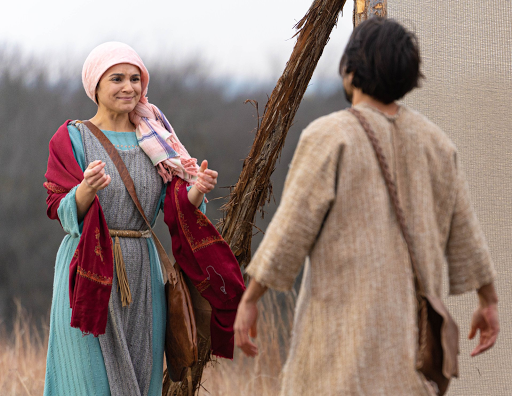 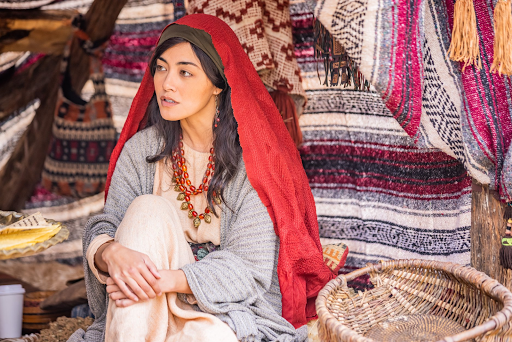 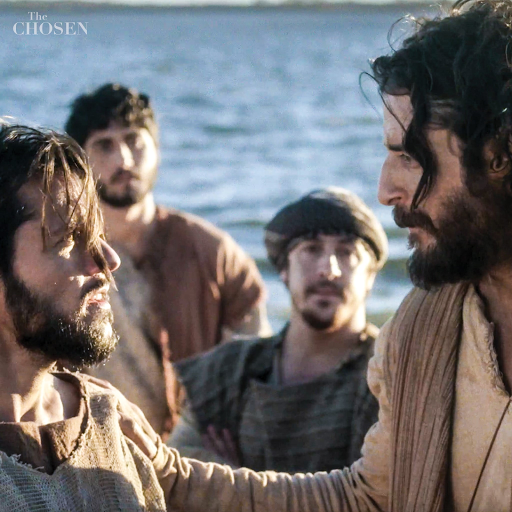 source
It's so well done. Beautifully filmed, and it has real characters, and Jesus is beautifully written.
There is humor, grit, healing, joy, sorrow.
There is a free app (The Chosen) where you can watch the whole series. They also have a YT channel {here}. Season two just started on Easter. Tim and I watched it last night. It's so good. I know I keep saying that, but I don't know how to explain it.
Just go and WATCH IT!

It's A Beautiful Morning

I was up and out of the house, with Kyle, early this morning. It wasn't unusually early for me to be awake and out of bed, but I'm... 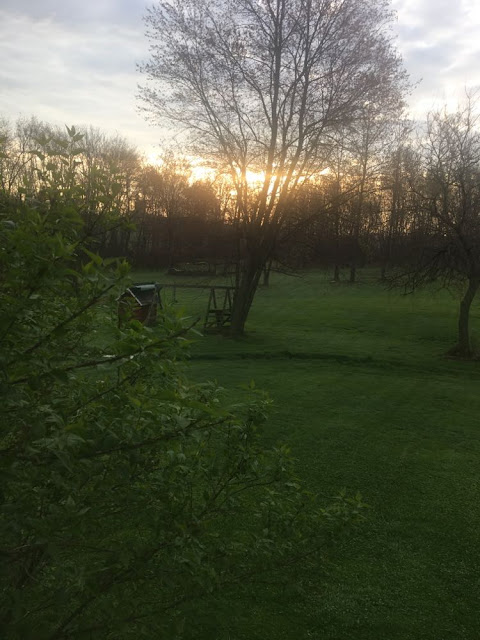