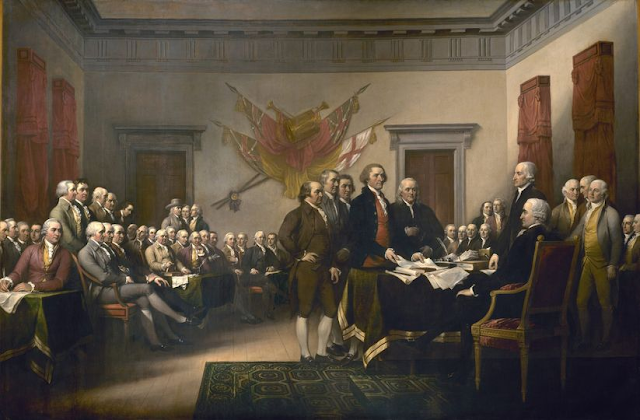 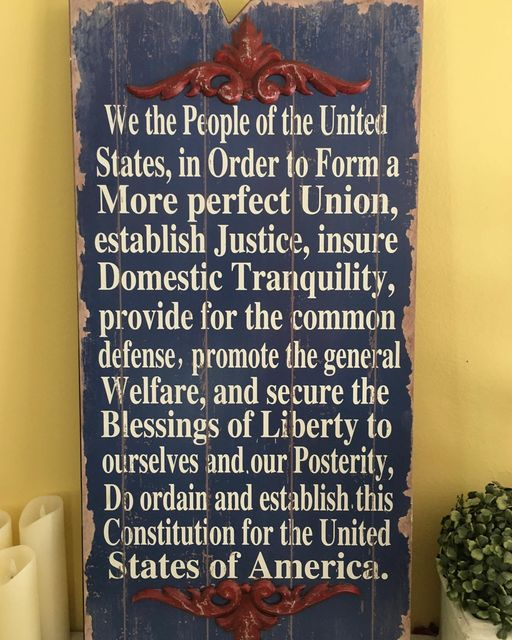 Ten Reasons America is the greatest nation on earth despite the efforts of Washington DC to ruin America by Michael Farris.
1. The Founders launched freedom for the whole world and it is a legacy that runs deep in our souls. Freedom is the combination of self government and God-given rights.
2. People in this country still assume that we have the right to do what we want unless there is a law against it. In many other countries, the assumption is that government must permit you to act.
3. We have an active remnant of Christians who are not ashamed to be publicly known as believers. In many other countries Christians are much less willing to self identify in public.
4. The states still matter. Not as much as they should but the states still control substantial power. Power that is divided and limited is essential to freedom.
5. We have Diet Cherry Dr Pepper. All right, yes it is my favorite and no I don't want lectures about the fact that it's unhealthy. I have to kill brain cells deliberately so that liberals can understand me. But here's my real point. We have an amazing array of choices in our economy. If you go into a food store in Europe the number of choices of products is dramatically less than the choices we have here. Even in our economic sector we have valued and produced freedom of choice.
6. Homeschooling is legal. This is not true in many countries. We have parents with the ability and desire to homeschool and the freedom to do so. Try this in Germany or Sweden.
7. Our nation is unbelievably beautiful. No nation on earth can match us for the variety and sheer grandeur of our mountains, rivers, oceans, farmlands, forests, and islands sparkling in the sun.
8. We are a generous people. When there is disaster in our own nation or anywhere in the world, Americans systematically give of their substance and their time to help others in need. Churches and other Christian ministries lead the way in this area.
9. We are a resilient people. We fight back when attacked. We get up and work when the economy crashes. We have overcome Pearl Harbor, threats of Soviet domination, 9/11, and many more. We can overcome the insidious threats posed by this generation of leaders in DC.
10. We are the greatest nation but we live out that greatness in sacrificial service not in domination. France is free today because of the blood of American soldiers. France is neither a German colony nor an American colony. Only a great nation with true humility would make such sacrifices for others. 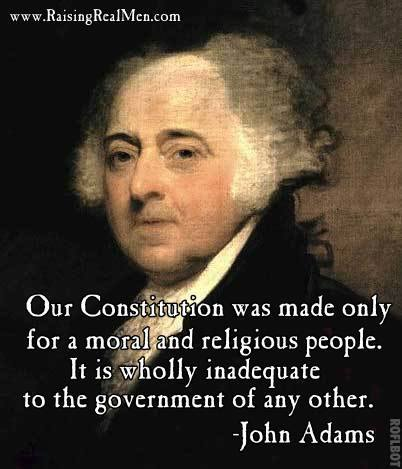 Now more than ever before, the people are responsible for the character of their Congress. If that body be ignorant, reckless, and corrupt, it is because the people tolerate ignorance, recklessness and corruption. If it be intelligent, brave, and pure, it is because the people demand these high qualities to represent them in the national legislature... If the next centennial does not find us a great nation...it will be because those who represent the enterprise, the culture, and the morality of the nation do not aid in controlling the political forces. ~ James Garfield, July 4, 1876

“There is no such thing as a little freedom. Either you are all free or you are not free.” — Walter Cronkite

"Courage, then, my countrymen, our contest is not only whether we ourselves shall be free, but whether there shall be left to mankind an asylum on earth for civil and religious liberty." — Samuel Adams

“How little do my countrymen know what precious blessings they are in possession of, and which no other people on earth enjoy!” — Thomas Jefferson

I hope you celebrate the unique nation that the United States was created to be! May God continue to shed his grace on our nation, and all free peoples of the world!
at July 04, 2022

We'll friends, this has been quite the week. We have seen what it would be like to live in a totalitarian state. We've now lived i... 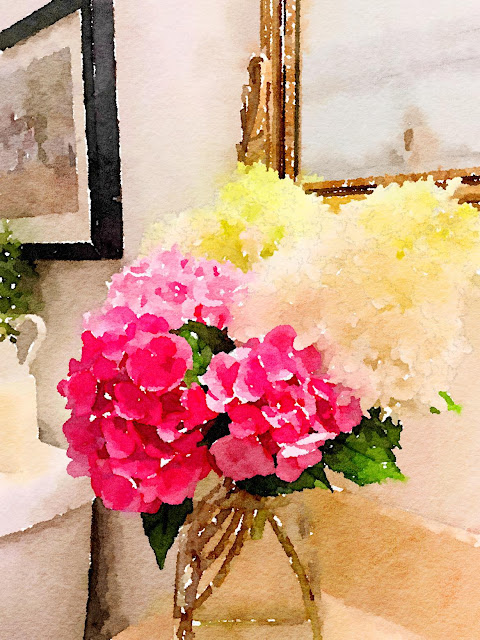