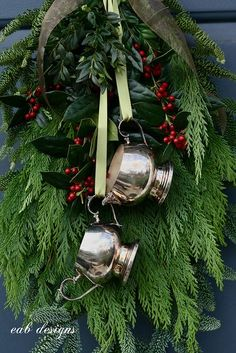 source
Happy Friday, Friends!
My first good news is that my mom is doing great! She had oxygen for about a week (just when needed), but hasn't needed oxygen for several weeks. She ended up with some leg pain, but a cat scan showed nothing so she was able to manage it with some pain med, then just tylenol. She hasn't even needed tylenol for a week, now.
Now we are trying to get her physically strong again. We have a follow up with her doctor today. I'm going with her and will be put on her hippa. I'm their medical power of attorney, but apparently not on their hippa at their doctors office. One on call doctor wouldn't talk to me even though my mom was there and on speaker phone!
I want to meet her doctor and talk about a few things we've experienced. To say that we got the run around a few times as they passed the liability buck is an understatement. 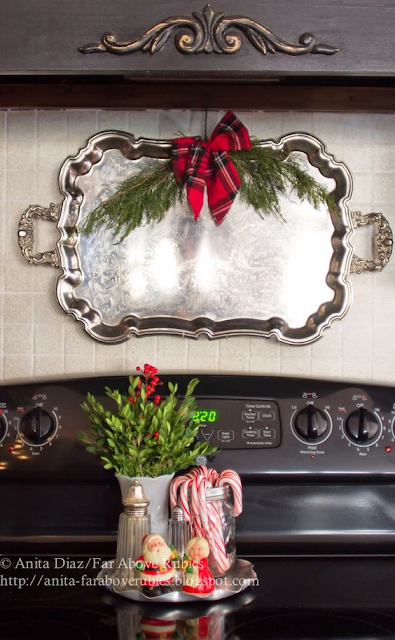 source
There are many interesting things happening.
So many resignations or retirements this week.
Jack Dorsey CEO of Twitter,
CFO of Walmart
NYC Medical Examiner (who did the autopsy on Jeffrey Epstein)
Peter DeFazio - Democratic Chairman of the House Committee on Transportation and Infrastructure is retiring. The NRCC commented that "committee chairs don't retire unless they know their majority is gone. Pelosi's days as Speaker are numbered."
Alexander Schallenberg the Chancellor of Austria resigned yesterday.
Leslie Wexner - Chairman of Columbus Partnership USA. Wexner is the founder of Victoria's Secret, Abercrombie and Fitch, Bath and Body Works. Big ties to Epstein.
VP Harris has several high profile staffers who have left or are leaving in the next few weeks. Ashley Etienne resigned in November,  Peter Velz and Vince Evans, and then Symone Sanders, top advisor and her chief spokesperson, will leave at the end of the year which is just weeks away.
There are 36 members of congress who are not running for reelection in 2022, six are from the senate and 30 are from the house. However, 16 are running for other offices. Here are those resigning.
Senate members are:
Richard Burr - R North Carolina
Patrick Toomey - R Pennsylvania
Rob Portman - R Ohio
Richard Shelby - R  Alabama
Roy Blunt - R Missouri
Patrick Leahy - D Vermont
House members are:
Peter DeFazio - D Oregon
G.K. Butterfield - D North Carolina
Jackie Speier - D California
Adam Kinzinger - R Illinois
Michael Doyle - D Pennsyvania
David Price - D North Carolina
John Yarmouth - D Kentucky
Anthony Gonzalez - R Ohio
Ron Kind - D Wisconsin
Cheri Bustos - D Illinois
Kevin Brady - R Texas
Filemon Vela - D Texas
Tom Reed - R New York
Ann Kirkpatrick - D Arizona
Eddie Berniece Johnson - D Texas
There are also 6 who left office early in 2021 -
Cedric Richmond - D Louisiana
Kamala Harris - D California Do you remember how after the election she did not resign her senate seat until the day before the inauguration? I think she knew they cheated and might not actually be sworn in as VP. What do you think?
Ronald Wright - R Texas
Marcia L. Fudge - D Ohio
Debra Haaland - D New Mexico
Alcee Hastings - D Florida
Steve Stivers - R Ohio
All these things are very interesting. 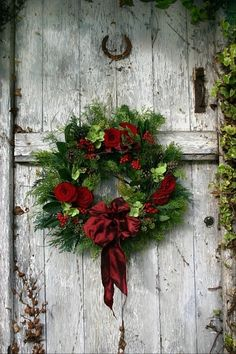 source
The Ghislaine Maxwell trial started this week. That is a fascinating trial, as I believe there are many famous, wealthy, and powerful people who went to Jeffrey Epstein's Island (Little Saint James) and were compromised and blackmailed for control. We found out yesterday that the "Little Black Book" was authenticated. However, just because Epstein has someone's phone number doesn't mean that person did anything wrong. Also hitching a ride to NY on a plane isn't the same as going to the island.
When someone owns an island they are in a sense the ruler of that island. It's not the same as having a house on an island say like St. Kitts. There is a government on St. Kitts and it belongs to a country, or did at one point. Owning a personal island is different. Who decides what is against the law? Who can prosecute? Things to think about. 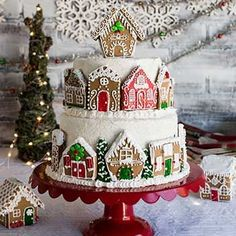 source
The big news is that a Federal Judge blocked the jab mandate for health care workers in the nation. You can read about it {here.}
Also a judge has rejected the DOD claim that Pfizer EUA and Cormirnaty jab are interchangeable!
Well friends, that's all I have time for today.
I hope you are encouraged. The people of the world are fighting back against those who want to enslave us all. Things are scary, and hard, but I believe that people are awake!
Have a great weekend! 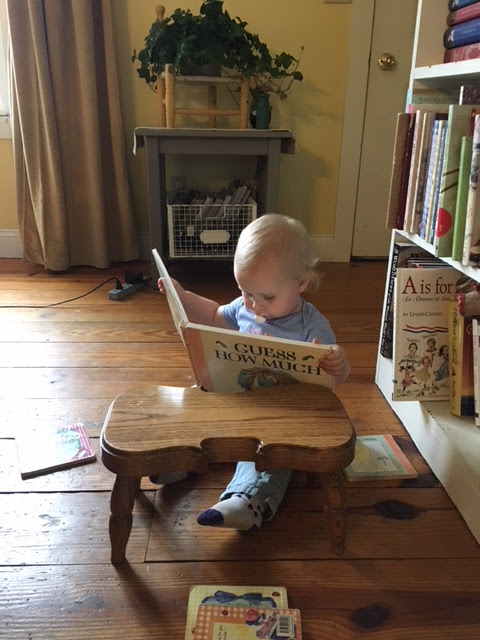