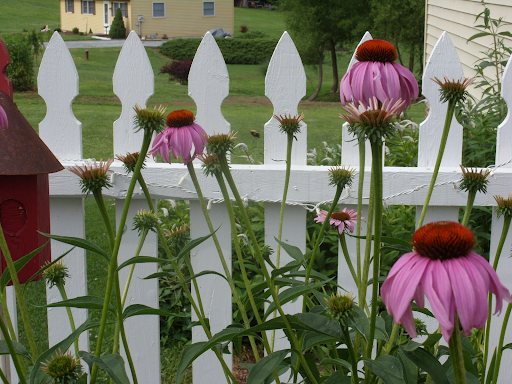 Well, it's been a week, hasn't it? So many things are happening, and it seems like the deep state is winning.

This week the DOJ said it was legal for states and businesses to mandate masks and lockdowns. However, the DOJ does not make laws. The DOJ is supposed to enforce laws.

I see the Speaker of the House acting like she can dictate anything concerning the house. We are starting to see the GOP push back and that is a good thing.

I saw video yesterday of four US Representatives go to tour a prison/jail where January 6 people are being held. They were told they were trespassing! Then they were locked out! These January 6th people have not been charged with insurrection, most with simply trespassing yet they are being held, some in solitary confinement, until their trials! Did you know this? This is against the law, they have a right to a speedy trial!

We all need to be contacting our US Representatives and Senators about this, and about many things. It lets them know we are awake and paying attention! I know that it has affected one of our Senators because of the way he is voting these days!

So where is the good news?

People are awake, some leaders are pushing back finally against tyranny. The audits are spreading to many states, but be prepared for a battle royal. The deep state does not want the truth to come out.

I firmly believe that this is a spiritual battle so we must pray! Don't give in to the belief that their is nothing we can do! Stand my friends!

source So much happening friends! I'm going to try to remember all the things I've been wanting to tell you! What an interesting w... 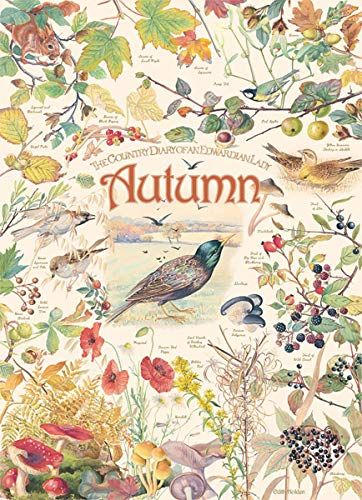